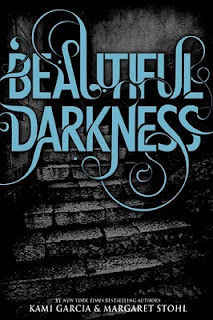 I really loved this one - it was pretty epic in it's scope and I totally agree with you about Ethan. It's nice to see a male protagonist with such a strong and likeable voice. Great review!