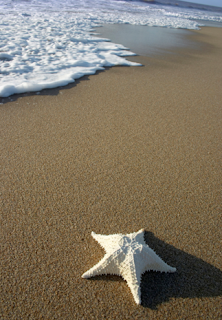 Forget You by Jennifer Echols
From the authors website:
Zoey’s life in her Florida beach resort town is happy and organized. She’s the captain of her high school swim team, and she works for her dad at his popular water park. Then her dad has an affair with one of his employees, and her mother has a breakdown. But Zoey begins a committed relationship with a hot lifeguard, which makes her feel stable, even if things aren’t perfect at home. Everything is still under control.
Until she has a car accident that she can’t remember. She should have been with her boyfriend that night, but he doesn’t seem to know anything about the accident—and he doesn’t seem to care. The person who does care, and knows more than he’s telling, is Doug, Zoey’s darkly handsome arch-enemy who saved her from the wreckage. As Zoey begins to piece together what happened that night, she finds her sense of control over her life was only an illusion. And she inches closer to discovering the darkest secret of all: why Doug has fallen in love with her.
Published by MTV Books, a division of Simon & Schuster. July 2010

I really really love Going too Far so even if this is only half as good it will still be brilliant! Can't wait as it sounds amazing!
Posted by I Want To Read That at 19:15

This does sound good - great choice! I haven't read Going Too Far yet, but hopefully soon :)

I really want to read this one as well. I loved Going Too Far. :D

I'm really looking forward to this. I haven't read anything by Jennifer Echols yet so I really need to catch up!