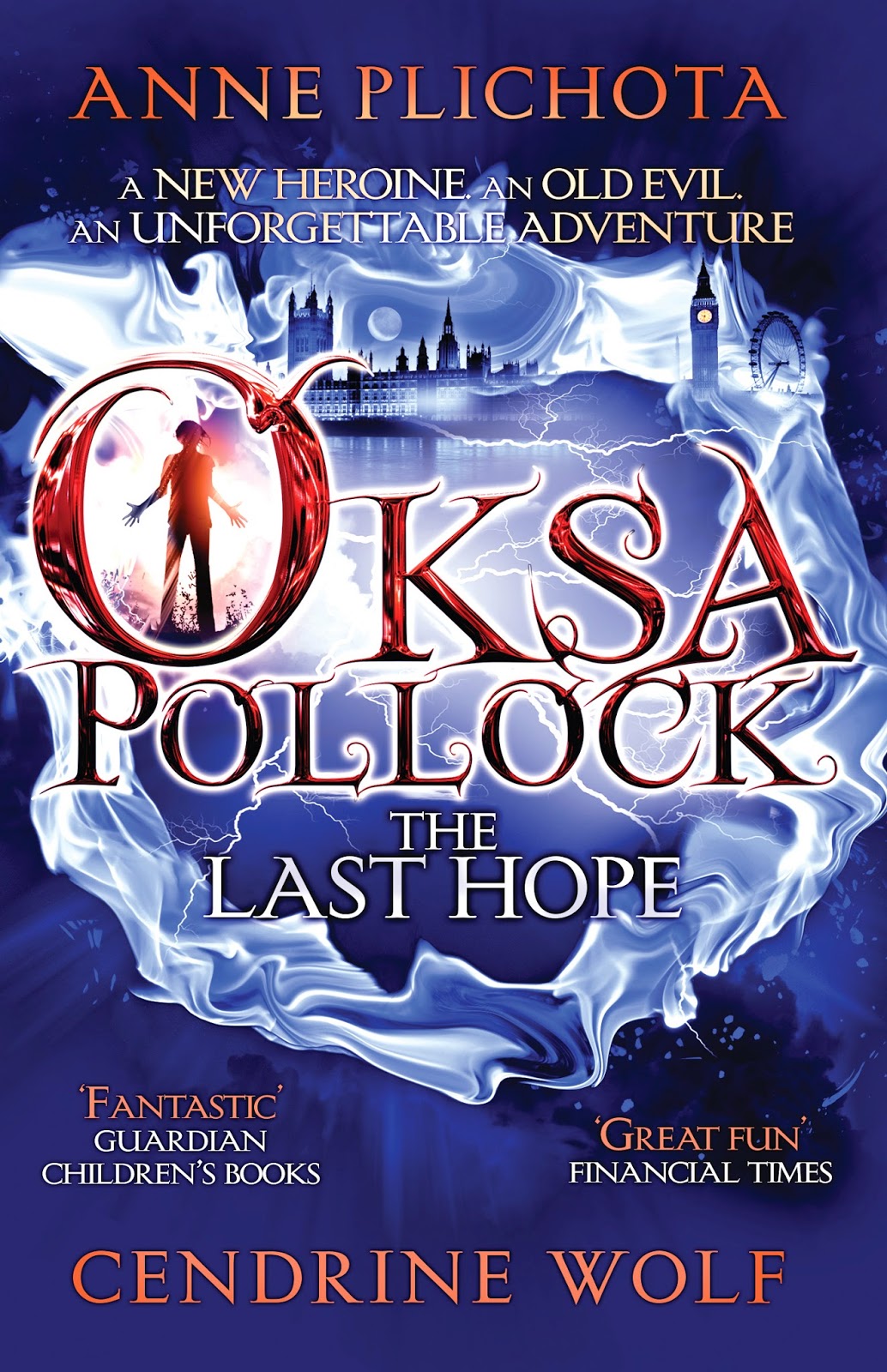 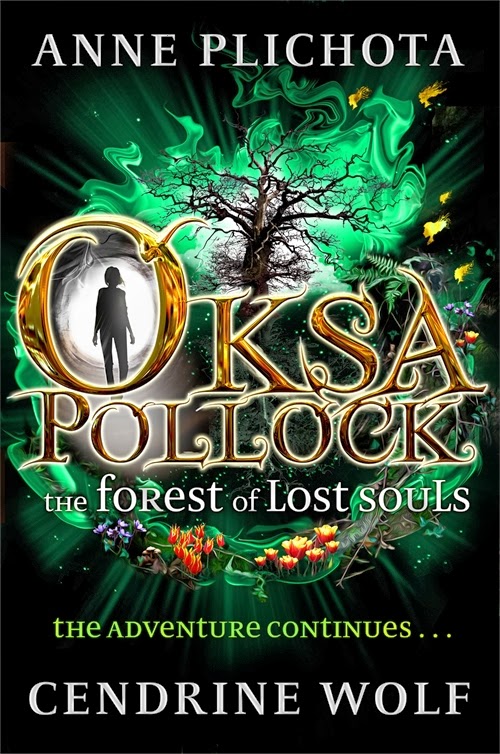 As part of the blog tour for the release of the second Oksa Pollock novel, The Forest of Lost Souls,  I have a character profile for the main character...

Favourite TV series: Heroes, Being Human, The Misfits (only stories where people have to hide who they are...)

Favourite places in London since she moved: St James’s Park and Leicester Square

If she could have another magical power, what would it be? The ultimate one: bring dead people back to life.

If she was on a desert island with only one thing, what would it be? She’s very practical, so she would certainly choose something useful: a knife or a warm piece of clothing…

---
Like to hear more about the books?  Check out the summary below:

From Amazon: A New Heroine. An Old Evil. An Unforgettable Adventure.

A thrilling new supernatural adventure series. Fuses the excitement, action and extraordinary worlds of Harry Potter, I Am Number Four and Buffy the Vampire Slayer with an inspirational new teen heroine.

Oksa Pollock is a normal thirteen-year-old girl, starting a new life in London. New lives, new friends, a new school and new adventures. But bizarre things start happening around Oksa she finds she can produce fire from her hands, move objects with her mind, and even fly.

Finally the truth emerges... her family fled Edefia, their magical, hidden homeland years ago. And more than that: Oksa is their queen... Oksa will be thrown into a wilder adventure than she could ever have imagined. She must triumph over her enemies. The whole of Edefia is counting on her.

Both are published today - The Last Hope in paperback and The Forest of Lost Souls in hardback.

Don't forget to check out the rest of the blog tour!  Details are below: